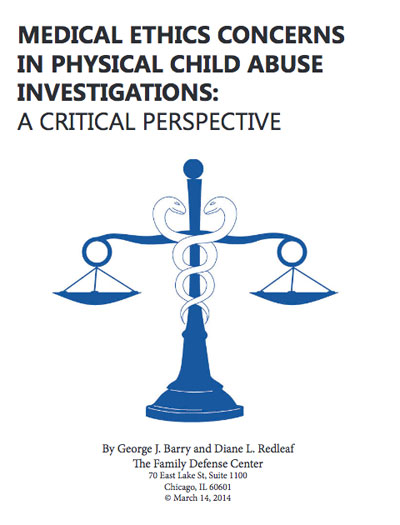 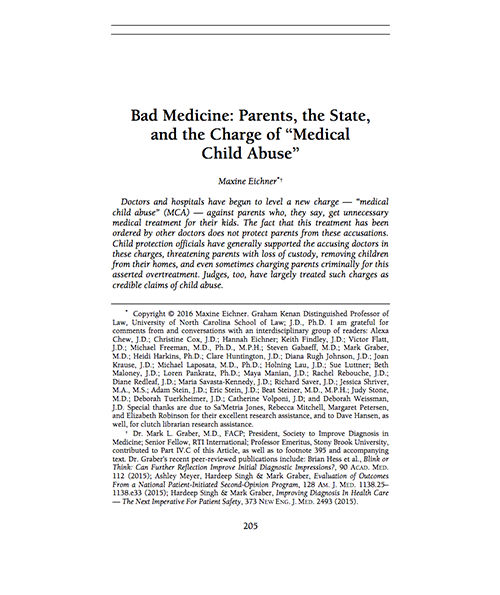 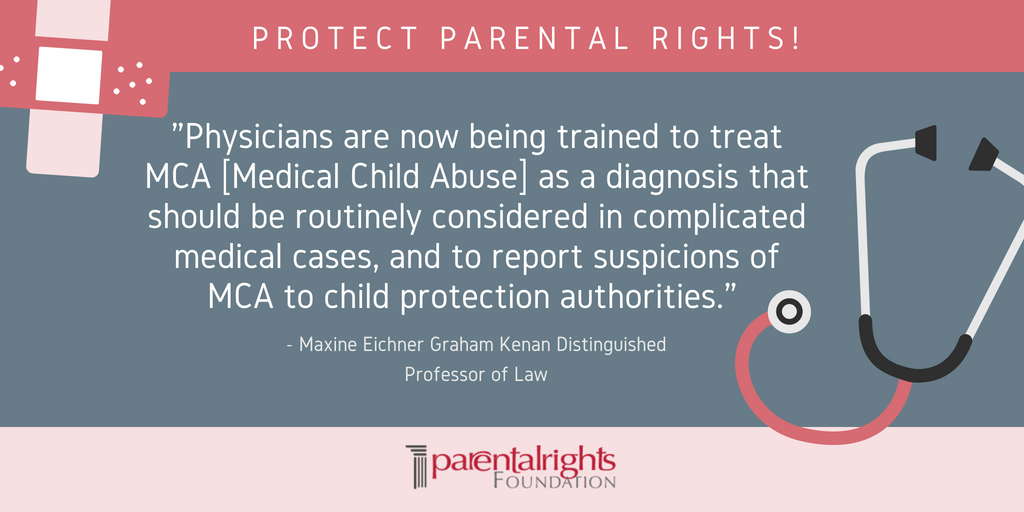 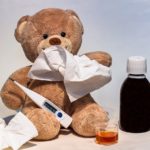 Taken Away Over Getting a Second Opinion – “Baby Sammy”