In cases of true abuse or systemic neglect (such as abandonment), foster care may be necessary for some children. And many—probably most— foster parents are good and loving people who have opened their homes to children not there own just because the child was in need, possibly even in danger. We appreciate those amazing parents so much.

Overall, though, our foster care system is deeply flawed. Too often, the system takes children away from innocent parents. And numerous studies show that the child welfare system on the whole hurts more children than it helps. Something must be done. 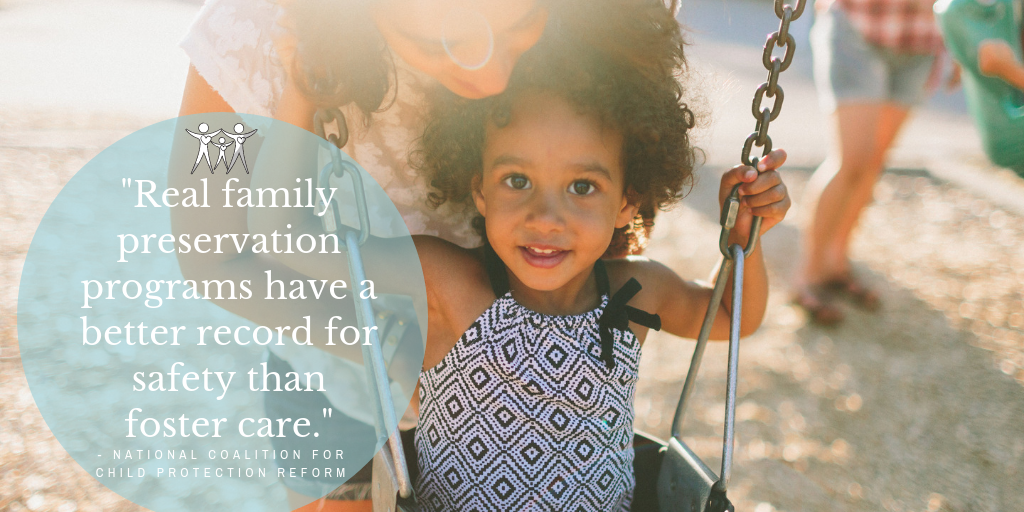 Stories About Issues in the Foster Care System

Please help us make sure children don’t get wrongly taken from loving parents and placed in the foster care system.