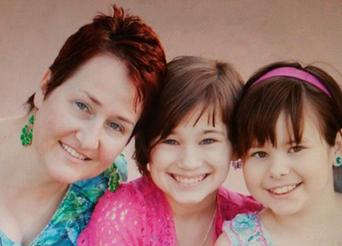 In April of 2014, the CPS/DCS took two sisters at the Phoenix Children’s Hospital into custody claiming medical abuse. About a week before, the mother had requested transfer to another doctor when she suspected that the doctors wanted to experiment on her children due to their rare medical condition. Under the state’s care, the feeding tubes that had previously fed the girls were removed and the girls lost significant weight. Not only did the court attempt to keep the parents from speaking out against the injustice and advocating for their children, but near Christmas of 2015, the court severed all parental rights and placed the girls up for adoption.

The mother continues to fight and advocate for her girls, as well as for other children who are unjustly taken from their parents. To learn more, see this news article that includes pictures and a timeline, visit the website set up for the sisters, or watch the video from the mother.