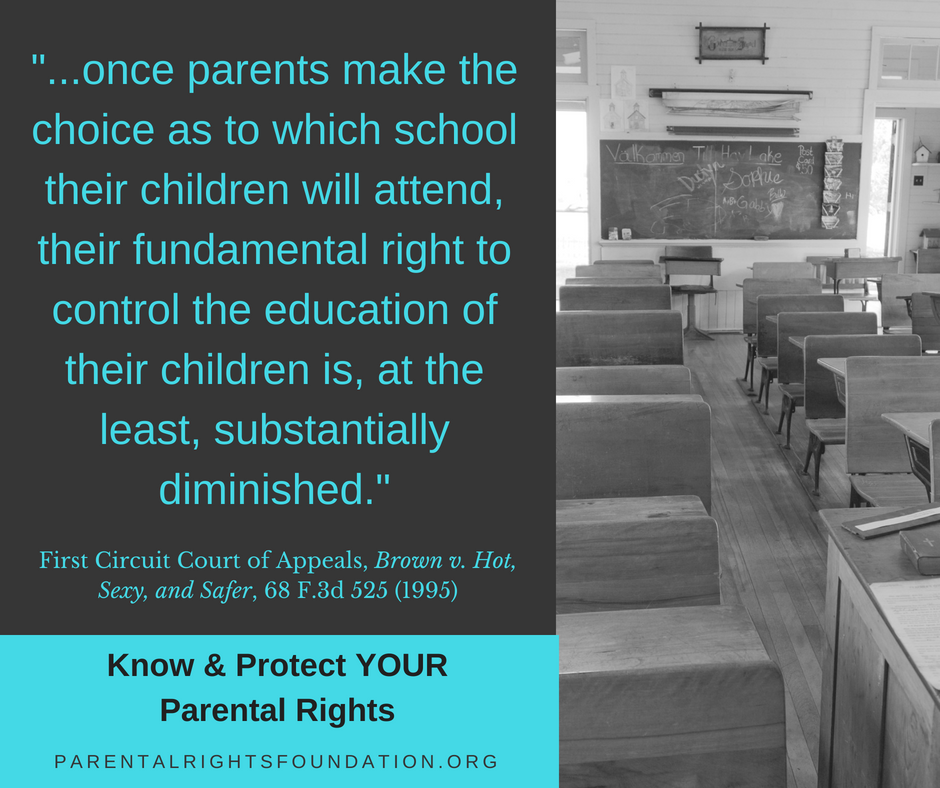 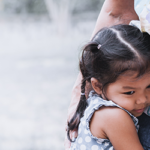 State of Parental Rights in America 2017

The State of Parental Rights in America 2015 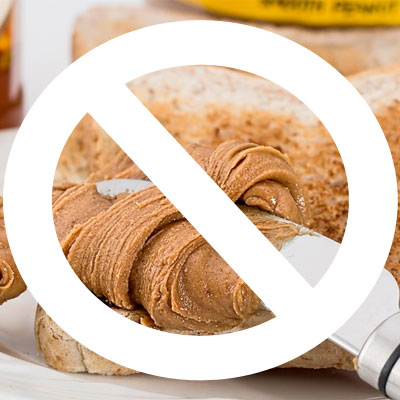 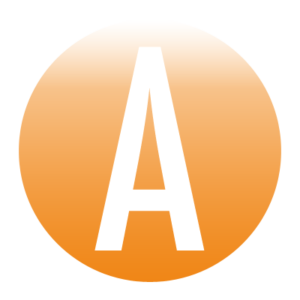 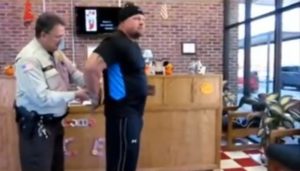 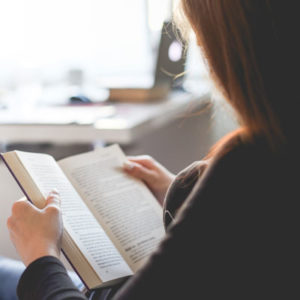