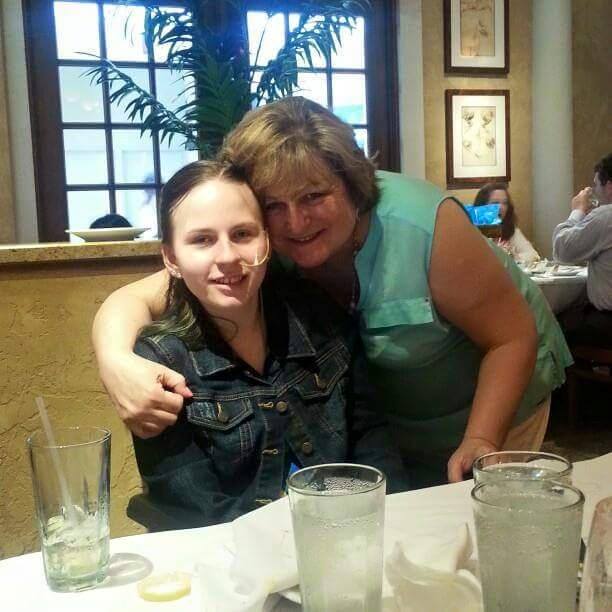 [Credit for Photos: A Miracle for Justina Facebook page]

Justina Pelletier finally made it home to her family in June of 2014, after 16 months at the mercy of Boston Children’s Hospital (BCH) and the State of Massachusetts Department of Child and Family Services (DCFS). According to her doctors at Tuft’s Medical Center, the 17-year-old suffers from mitochondrial disease. But doctors at neighboring BCH diagnosed her instead with somatoform disorder – they believed her sickness was all in her head. 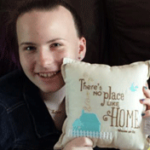 When Justina’s parents disagreed with BCH’s analysis, the hospital accused them of medical neglect and asked the state to take custody of her, which it did. Fit parents, backed by a fully licensed and well respected teaching hospital, lost custody of their daughter over a diagnosis dispute, and did not get her home for nearly a year and a half.

By the time it was over, the head of DCFS had resigned and the nation had been roused, but poor Justina’s body had been decimated for want of proper treatment.

Update (February 2016): Her story reemerged in 2016 as the family filed suit in federal court against the state and the hospital who so severely injured their daughter. Here is an update on the lawsuit by the Pelletier family to include the response from Boston Children’s Hospital.

Posted in NewsTidbits and tagged medical