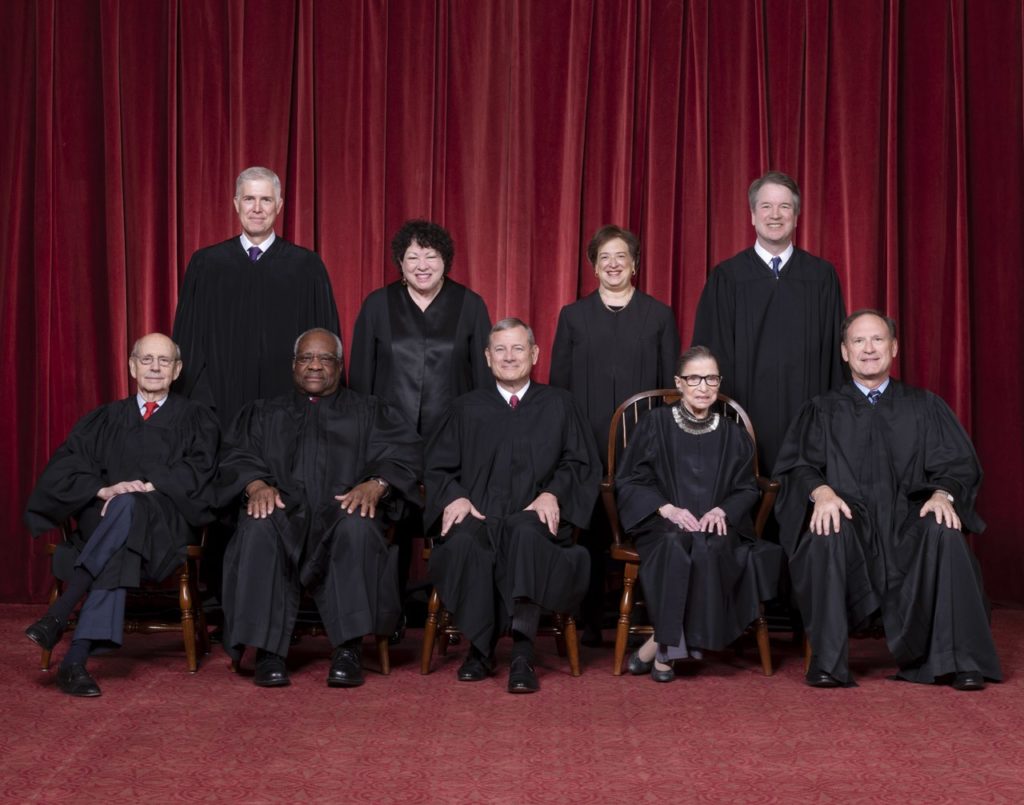 SCOTUS Blog, a highly respected U.S. Supreme Court-watching resource, this week featured petitions, including one from the Parental Right Foundation, related to whether the High Court should take up the case I.B. v. Woodard.

Woodard is the case in which the Parental Rights Foundation filed an amicus curiae (“friend of the court”) brief to the Tenth Circuit last year. The court decided 2-1 against the family.

Written with Home School Legal Defense Association because of their years of involvement in child strip-search cases like the one at issue here, our brief is listed on the blog. Other favorable briefs include some filed by Pacific Justice Institute, First Liberty Institute, Cato Institute, and three other organizations.

“While there are no guarantees,” Parental Rights Foundation President Jim Mason said Tuesday, “having this many briefs in favor of a case at this early stage in the process is a good sign in favor of the Court deciding to hear it.”

This is the case that arose after a traumatized little girl told her mother, “I hope the lady with white hair doesn’t come to my school again. I don’t like it when she takes all my clothes off.”

No abuse was reported involving areas of the body covered by her clothing, nor were any signs of abuse uncovered in the unconstitutional search. In fact, the investigation was already completed by the time the mother learned of the violation of her daughter’s bodily privacy.

(The mother was never a suspect or the subject of the inquiry.)

The question before the Supreme Court is whether a child services investigator can claim “qualified immunity” for such an invasive, warrantless search. To claim qualified immunity, the worker must be able to reasonably claim that her action did not violate a right that had been constitutionally established at the time. Currently, U.S. circuit courts are split 4-2 on whether this liberty from warrantless strip searches of children is firmly established in constitutional law.

Our position is that the Supreme Court should take this case and establish firmly once and for all that any social worker who takes such action has violated the rights of both the child and the parents. Such a decision by the Court would ultimately protect an untold number of children from the kind of trauma this child has had to endure—trauma that some experts report is similar to suffering from sexual abuse.

Before the Court can reach that decision and save children, it must first agree to take the case, which is the aim of this current effort.

We are working to see justice done for this family – to see the rights of this young child upheld and protected.

Working together, we can provide a voice for those families who currently have none.