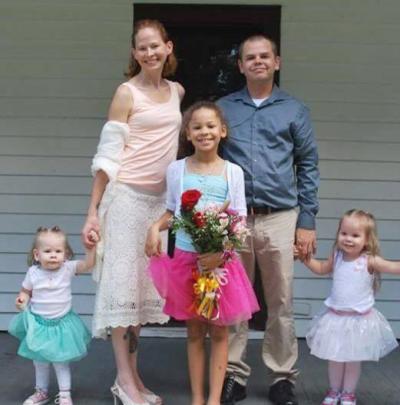 Imagine the terror of discovering that your 7-week daughter suddenly couldn’t move her arm. You rush her to the hospital, and are told it’s broken, along with other bones. Unbeknownst to you, your daughter has a rare bone syndrome and vitamin D deficiency rickets that led to these broken bones. But rather than discovering the medical causes, the hospital concludes you must have abused your daughter. You’re taken to jail, and all four of your children are taken away from you.

Brooke Bornhorst and Will Meade lived this scenario. Once released from jail, Bornhorst dug deeper and found out what ailed their little girl. In the end, though, the couple were separated from their children for 476 days—that’s 476 days with their little ones they’ll never get back. Michael Holick, an expert on the syndrome and vitamin D deficiency who testified at the trial, stated this: “The problem is the radiologists and even these child abuse experts, they do not have the expertise in metabolic bone disease, so they don’t appreciate the subtleties — what it can do to the skeleton — or vitamin D deficiency. They just see lots of fractures, and they’ve been taught lots of fractures is obviously child abuse. End of story.”