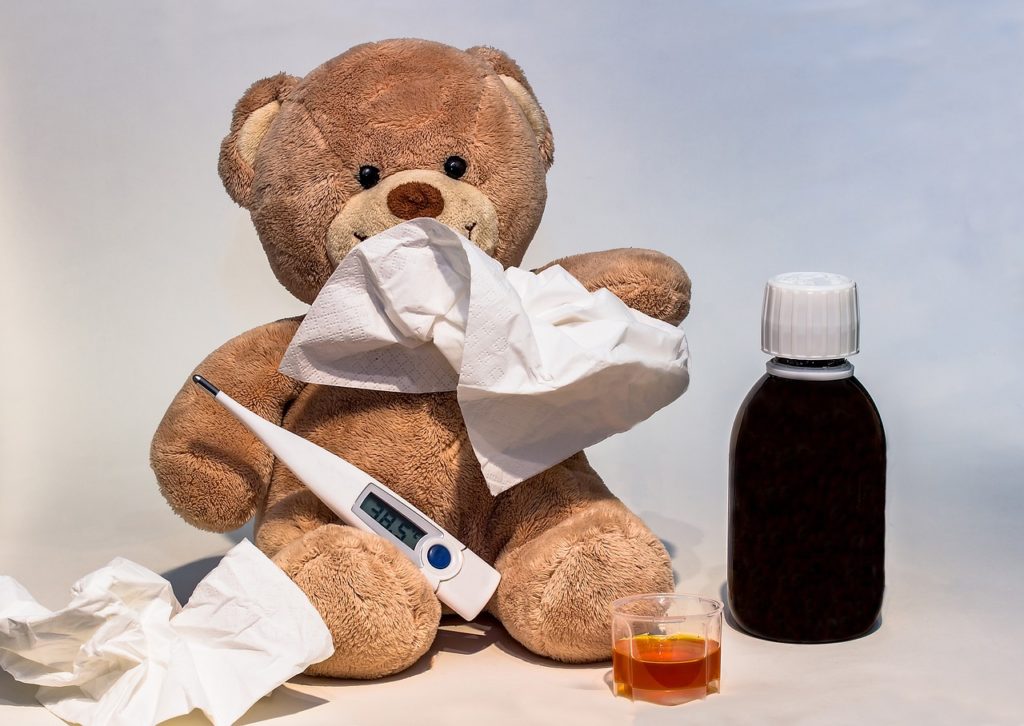 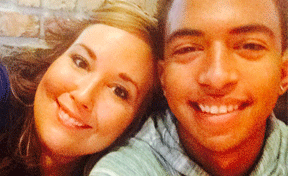 The state of Illinois took Isaiah Rider from his mother, Michelle, because she sought multiple opinions for treating her son’s pain. When the pain from his neurofibromitosis became too great, mother Michelle (who is a nurse) decided to seek additional options, looking for a hospital that could manage his discomfort. Chicago’s Lurie’s Children’s Hospital took issue with her decision and accused her of neglect. After months in the Chicago foster care system, Isaiah Rider was returned to Kansas City and family members, but remained a ward of the state of Illinois (a state in which he didn’t even reside), even after turning 18. It took about two years altogether before Isaiah was finally completely freed, but the wounds from this event will linger.