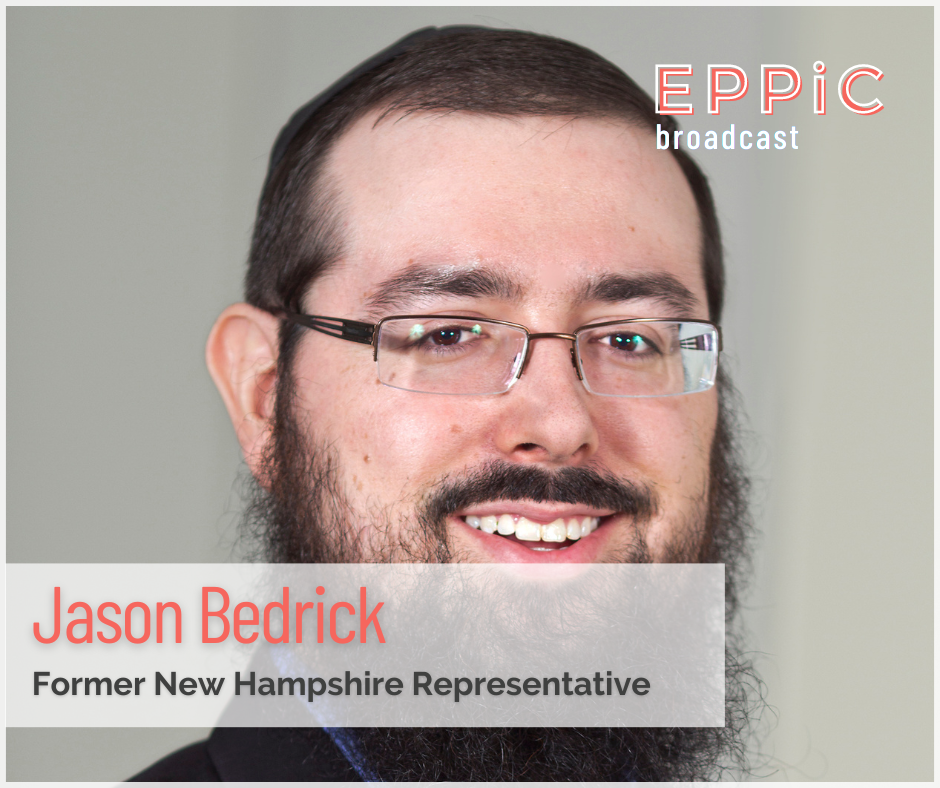 This week, we talk with Jason Bedrick, a former member of the New Hampshire state legislature, and now a Research Fellow at the Heritage Foundation. Jason explains the tradition of Yeshivas; some teach secular subjects in addition to religious texts, while some schools focus solely on religious instruction. And he tells us the other side of this story – the perspective of Hasidic Jews in New York who want to give their children an education in their religion and history. You can learn more about Jason and his work here.